Will raw feeding make my dog wild or vicious?

We have written before about how feeding raw dog food is the natural diet of pet dogs. This is due to domestic dogs having evolved from wild wolves. Some dog owners have asked us if it is wise to feed their pet the same food as their lupine ancestors. Will raw feeding make your dog long for a return to an earlier state?

Diet impacts health, not behaviour. And while some behaviours are influenced by poor health, feeding raw pork is not going to undue 50 millenia of evolution and turn your bijon into a blood-thirsty gray wolf.

In fact, until less than 100 years ago, raw food was the only food that dogs ate. If raw food made dogs wild or vicious, it is unlikely that they would have ever earned the nickname “man’s best friend.”

So if there’s no relationship between eating raw meat and aggression, where do people get this idea?

Most commonly we hear that a dog was given a raw bone and when the owner went to take the bone away the dog growled. This spirals to the correlation that feeding raw foods increases aggression. The reality is that the resource guarding behavior was likely always present and either treats were fully consumed and never removed or they were not considered high value by the dog. It is behavior equivilant to a person being willing to give a dollar to a stranger but reluctant to give away $100 bill.

Your pet will likely be grateful when you start offering them a bowl full of natural meat, bone and organ and we assure you they will not suddently want to chase down every cow they see.

But isn't kibble scientifically proven to be best for my pet?

To answer that, it is important to understand what has happened in the pet food industry in the last 100 years. Dry, processed kibble is a Depression-era invention that consisted of animal by-product and other “leftover” materials that was cheap to produce and cheap to purchase.

Kibble was amongst the first dog-specific foods created and was marketed as being “made for dogs.” The truth is, dogs don’t require specially-processed food: they lasted thousands of years eating natural foods. However, kibble became a popular option and the pet food industry ballooned into a multi-billion dollar industry with a vested interest in maintaining the popularity of cheap, processed kibble.

Dogs should be fed for the benefit of their health, both physical and mental. Raw feeding accomplishes this. Dogs absolutely do not require a certain type of processed food to “control” them. 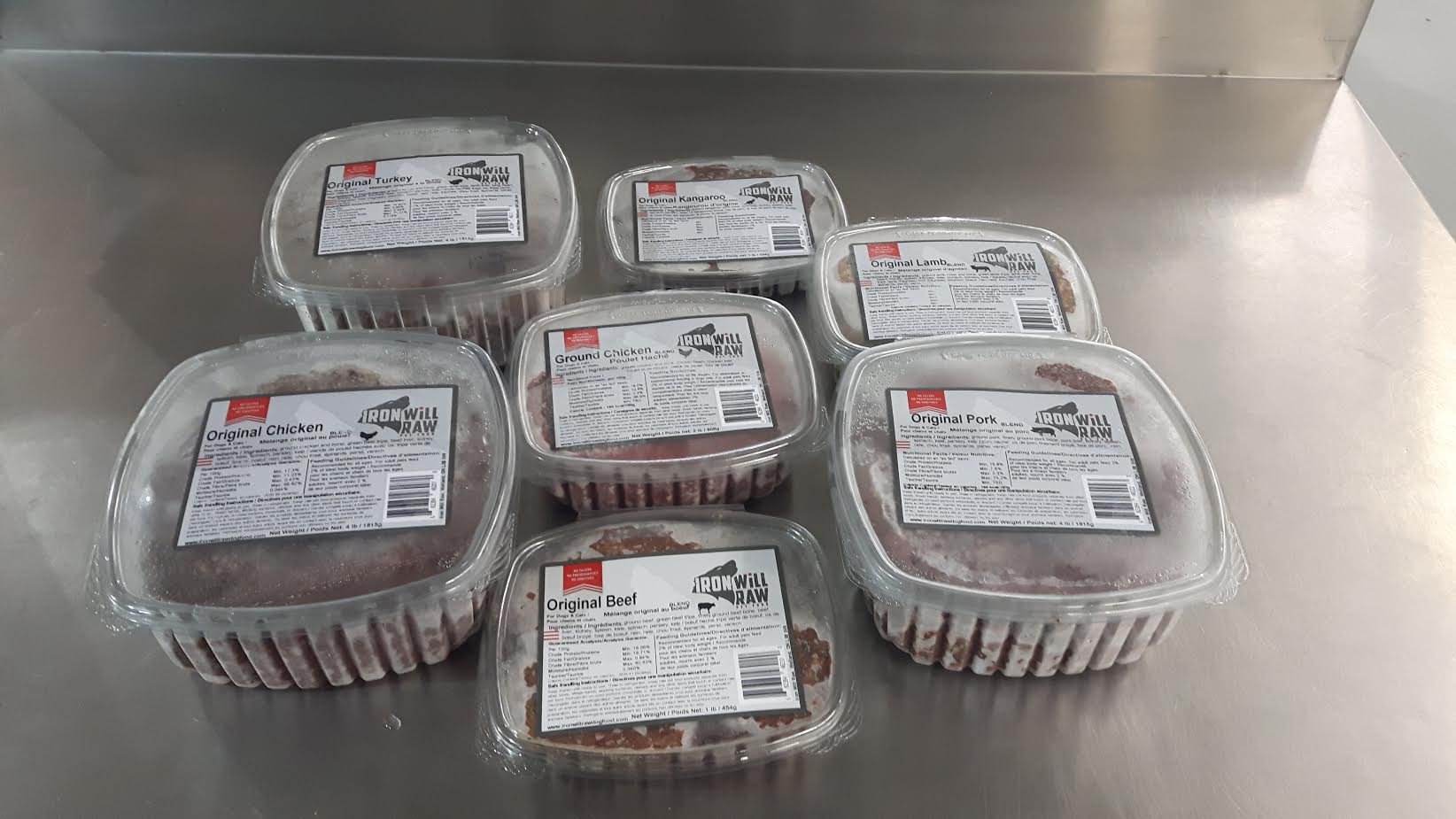 Why your dog needs more than one type of protein 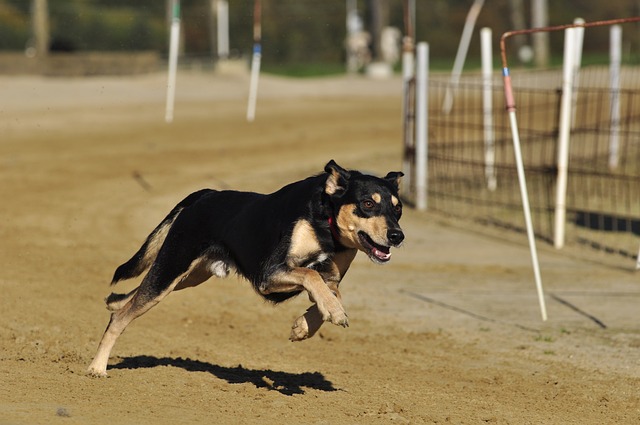